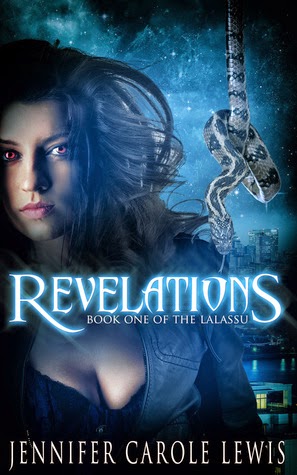 For millennia, the lalassu have existed at the fringes of society, hiding in the shadows.  But someone is determined to drag them into the light.
Dani has spent years fighting against her family’s urges to take on the mantle of High Priestess for the lalassu. Stronger and faster than any ordinary human, she has no interest in being a guide for her people. She likes being independent and enjoys her night-job as a burlesque dancer. But a darker secret lurks inside of her, one which threatens everyone around her.
Isolated and idealistic, Michael works as a developmental therapist for children, using his psychometric gifts to discover the secrets they can’t share with anyone else.  When one of his clients is kidnapped, he will do almost anything to rescue her. The investigation leads him to a seedy little performance club where he is shocked and thrilled to discover a genuine live superhero.
Michael and Dani must join forces to save those they care about from becoming the latest victims of a decades-long hunt. But the fiery chemistry between them threatens to unlock a millennia-old secret which could devour them both.
The clock is ticking and they will be faced with the ultimate hero’s choice: save the world or save each other? 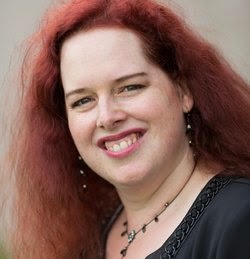