Just a quick recap with all of the ongoing giveaways on the blog right now.

There are currently FIVE ongoing GIVEAWAYS on the blog.

The links include the giveaway rafflecopters and excerpts from the books. 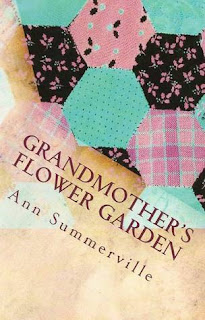 When Bea first arrives in Pecan Valley she’s accompanied by thunder and lightning, and she tells herself the storm will pass. She also tries to convince herself that she’s taking an early retirement, looking for a quiet place to work on her quilts, putter around in her new garden. But returning to the place where the event happened thirty years ago sparks a longing to find out what took place after Bea left Pecan Valley. Although the clouds have now dissipated, another storm is hovering over her new home and when someone is murdered, she has second thoughts about moving to a small Texas town. 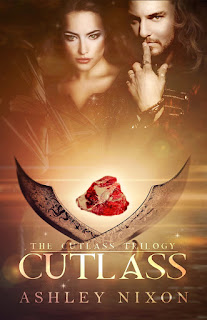 Notorious pirate Barren Reed has one thing on his mind: Revenge against the man who killed his father. So kidnapping his enemy’s fiancé seems a perfect plan…until he actually does it. Larkin Lee is more than a pretty face and fiancé to a powerful man. Her fierce personality is enough to make any pirate want to push her overboard.
But when the King of the Orient comes to Barren with a task—to find the Bloodstone, a powerful gem thought only to exist in legend, Barren sees another opportunity to destroy his enemy. Together, Barren, Larkin and a crew of pirates set off to find the stone, only to discover it caused the death of Barren’s own mother and Larkin’s, too. As his strongest allies turn into his greatest enemies, and the life of the girl he kidnapped becomes more important than he ever dreamed, Barren’s quest for revenge becomes a fight to save the Orient. 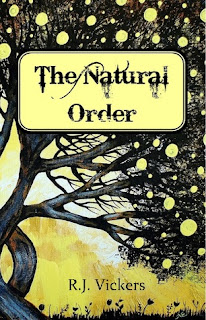 Tristan Fairholm is one of 15 juvenile delinquents selected to learn magic…for a purpose that is kept secret from them. When they at last learn that the magic they have harvested causes death and ruin in a bid to keep the world from collapse, they must make a choice: do they fight it? Or do they use it?

If you loved Harry Potter and The Golden Compass, you won’t want to miss this new YA fantasy!

Curse of the Sphinx by Raye Wagner 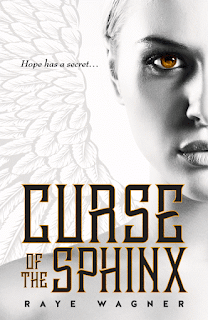 How long can a monster stay hidden in plain sight?
Seventeen year-old Hope Nicholas has spent her entire life on the run. But no one is chasing her. In fact, no one even knows she exists. With her mom, she’s traveled from town to town and school to school, barely staying long enough to meet anyone, let alone make friends. And she’ll have to keep it that way. It’s safer.
Set in a universe where mythology is alive and well in the modern world, Curse of the Sphinx irresistibly blends action, suspense and romance. 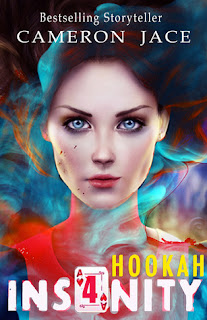 A new instalment in the Insanity series by Cameron Jace, Alice and the Pillar have to stop a Wonderland Monster who’d lashed out an incurable disease onto the world. Their biggest challenge is that the world loves this monster so much.
The only way to save the world is to travel to the other side of the globe, and peek into one of Lewis Carroll and the Pillar’s darker pasts. This time, the price of saving the world is too high. Alice will have to live with the consequences of the maddest logic of the world surrounding her.
Will Alice find who the Pillar really is? What he wants? Is she brave enough to handle the one Wonderland Monster she’d thought was a good friends? And even so, is the world ready the truth?

Oh and stay tuned for more EXCLUSIVE giveaways. Will keep you posted.