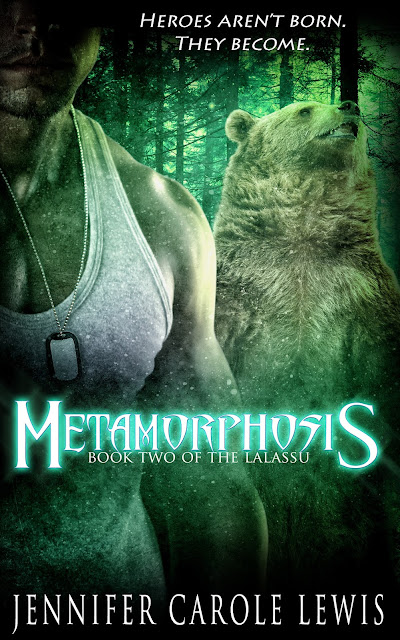 Synopsis:
Ron McBride thought his life couldn’t possibly get any worse. He’s been physically transformed, hunted across most of North America and is haunted by the failures of his past.  Now it looks like he’s about to die in the Canadian wilderness.
When he wakes up in the tiny community of Bear Claw, he thinks he’s died and gone to heaven. Particularly when he meets Lily Charging Bull, a beautiful young woman whose family runs almost everything. But there’s a reason why no one has found Bear Claw before.
Lily and her family are skinwalkers, able to shift between human and animal form. For generations, they’ve protected the lalassu who can’t blend easily with human society, often lethally. The question is, will they offer Ron sanctuary or will he vanish like last year’s snow?


Along with the reveal, there is an excerpt from the second book and a giveaway. I've included the whole of chapter One here. The giveaway follows.

Check out my five-star reviewof Revelations, the first instalment in the series. Although the second book can be read as a standalone, Ron McBride did appear before, only briefly.

And here is the Rafflecopter to the giveaway, courtesy of the author.

Also, check out Lewis' exclusive guest post on Nadaness In Motion, titled "Riding the Self-Publishing Curve". There is another one titled "A Different Kind of Hero", where she talks about Dani, the hero from the first book Revelations. 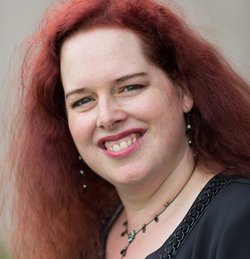 Jennifer Carole Lewis is a full-time mom, a full-time administrator and a full-time writer, which means she is very much interested in speaking to anyone who comes up with any form of functional time-travel devices or practical cloning methods. Meanwhile, she spends her most of her time alternating between organizing and typing.
She is a devoted comic book geek and Marvel movie enthusiast. She spends far too much of her precious free time watching TV, especially police procedural dramas. Her enthusiasm outstrips her talent in karaoke, cross-stitch and jigsaw puzzles. She is a voracious reader of a wide variety of fiction and non-fiction and always enjoys seeking out new suggestions.