What Is the Most "Demotivational" Quote Ever? (& How Do You Overcome it?)

Sometimes you feel down and Google some motivational quotes to give you a power boost. At other times, you're on Facebook, Twitter, or Instagram, or any other form of social media and they just pop up.

I do that. Often.

Then there was this one quote, I don't know who said it, that stuck with me. It's a motivational quote. Or at least I thought so.

I had just changed jobs but less than a month in the new one, I felt something was wrong. I was at the beginning of the burnout curve after only one month in my new job. How does that happen?

Anyways, I remembered a quote or part of one I had read that had to do with being able to get up in the morning and pursue whatever it is you want to pursue and googled "motivational quotes" along with a couple of words and found what I was looking for.

"No matter how you feel, get up, dress up, show up, and never give up."

I did that for several days may be even weeks. It gave me the motivation I was looking for, for just a few of those days.

But as the days passed and I kept "never giving up" and struggling against the challenges of this so-called new job, and what I had hoped would have been a promising one, I realised I was getting demotivated by the minute. I was literally struggling to get out of bed and work from the comfort of my own home. 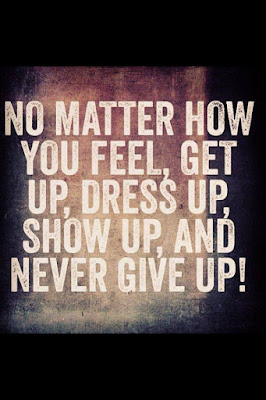 I realised that what I had thought was "motivation" was actually "bringing me down". It literally stuck me in a rut of my own making.

I was sinking in a black hole. And kept falling further. Deeper.

I was sinking in regret of leaving my old job, feeling weak because the new one, along with the new manager, sucked, and the quote, it added to the wounds that no one could see.

And that's exactly what I did.

And it was the best decision I had ever made.

Yes, the two-and-a-half months I had put in the new job left some psychological "trauma" for a few months after.

But I had made my decision. And it was the right one.

Because there is NOTHING in the world that says you need to put with shit. I understand not many people can quit their jobs or whatever it is that's keeping them from actually "living" in the spur of a moment, but they just have to find out what they need to do.

You don't have to "get up, dress up, show up, and never give up" no matter how you feel. That's weak. That, on the short or long run, will hurt YOU emotionally, psychologically, could even be physically or mentally or all of above.

And no one deserves that.

You deserve to live, love, smile. 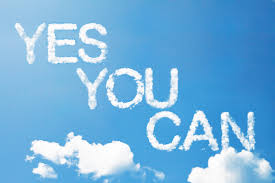 I know life is never the picture we envisioned for ourselves but when you're down and you're feeling like you're just dying inside, that's when you know it's time to go: Time to leave these people or that place or even that emotion.

So, no matter how you feel right now, know that you can make things better for yourself. Yes, it might take time, money, sweat.

You can get up, dress up, and show them who YOU are and what you want to do with your life. 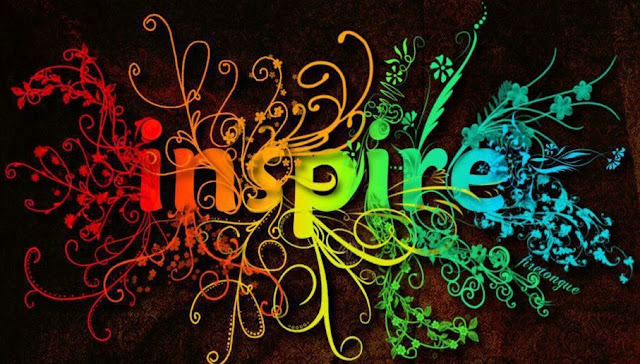