Harry Potter fans in the Arab world are in for a big surprise this year as European audiobook firm Storytel is set to release the Arabic audio versions of the Harry Potter books.

According to a press release by Storytel, the Arabic audiobook debut was to come in the Cairo International Book Fair, which ran from 23 January until 5 February 2019. 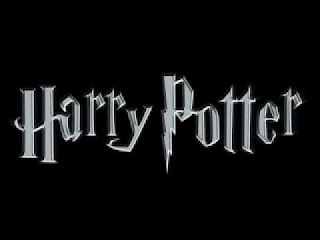 Sweden-based Storytel, which has partnered with the Wizarding World™’s digital publisher Pottermore, said that the Arabic audio format is narrated by top voice-over artist Samaan Ferizali.

The Arabic audiobook of The Boy Who Lived will be offered exclusively via Storytel’s platform.

“The collaboration is expected to expand Storytel’s audience and bring the Harry Potter series to listeners in the Arab world,” Storytel said. 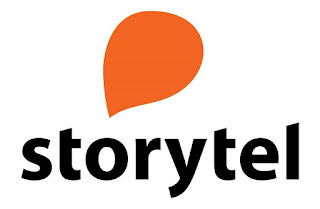 “We are very pleased with Ferizali’s work in this project. It took us several months of auditions and evaluations as well as a series of surveys among Harry Potter fans before we arrived at our final decision. Ferizali is doing a fantastic job in bringing over 150 characters to life in the series,” commented country manager for Storytel Arabia Ammar Mardawi. 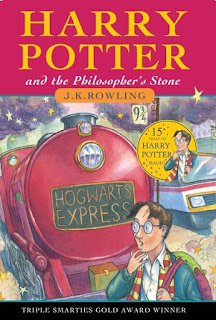 He went on to say that the Harry Potter phenomenon has helped many people around the world become regular book consumers by captivating their imagination and emotions.

Storytel will begin with the first book in the series Harry Potter and the Philosopher’s Stone and will continue to release the remaining books throughout 2019. 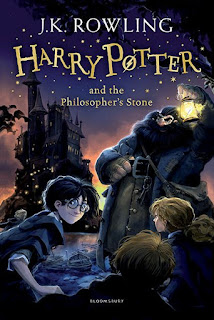 Personally, I’ve been to this year’s Cairo Book Fair and haven’t seen any major announcements about the Arabic Harry Potter audiobooks but then again with the fair being relocated from its usual spot to an off-the-beaten-track location, I wasn’t searching for it. Besides, I’ve read all the books in the series in English. But I will try to pursue this and see what people think.

I have, however, read bits of Nahdet Misr Publishing’s translation of Harry Potter and the Philosopher’s Stone a while back and was highly unimpressed. The translation is more of an abridged version. I’m not sure if there are other Arabic versions of the book and if so, which one Storytel would be using.

But I must say I agree with Mardawi that the Harry Potter books were a world of adventure for me that only brought about the bookworm hiding within.