White engulfs the world,
Bathing it in a sea of snow.
Magic crawls underneath,
Creating tiny cracks in the ice.
Even the clouds crowd together,
Dreaming of warmth.

No colour,
Near or far;
Nothing
To ease the heart.

And yet,
A fire burns within,
Waiting for the chance
To spread,
To breathe life
Into a frozen world. 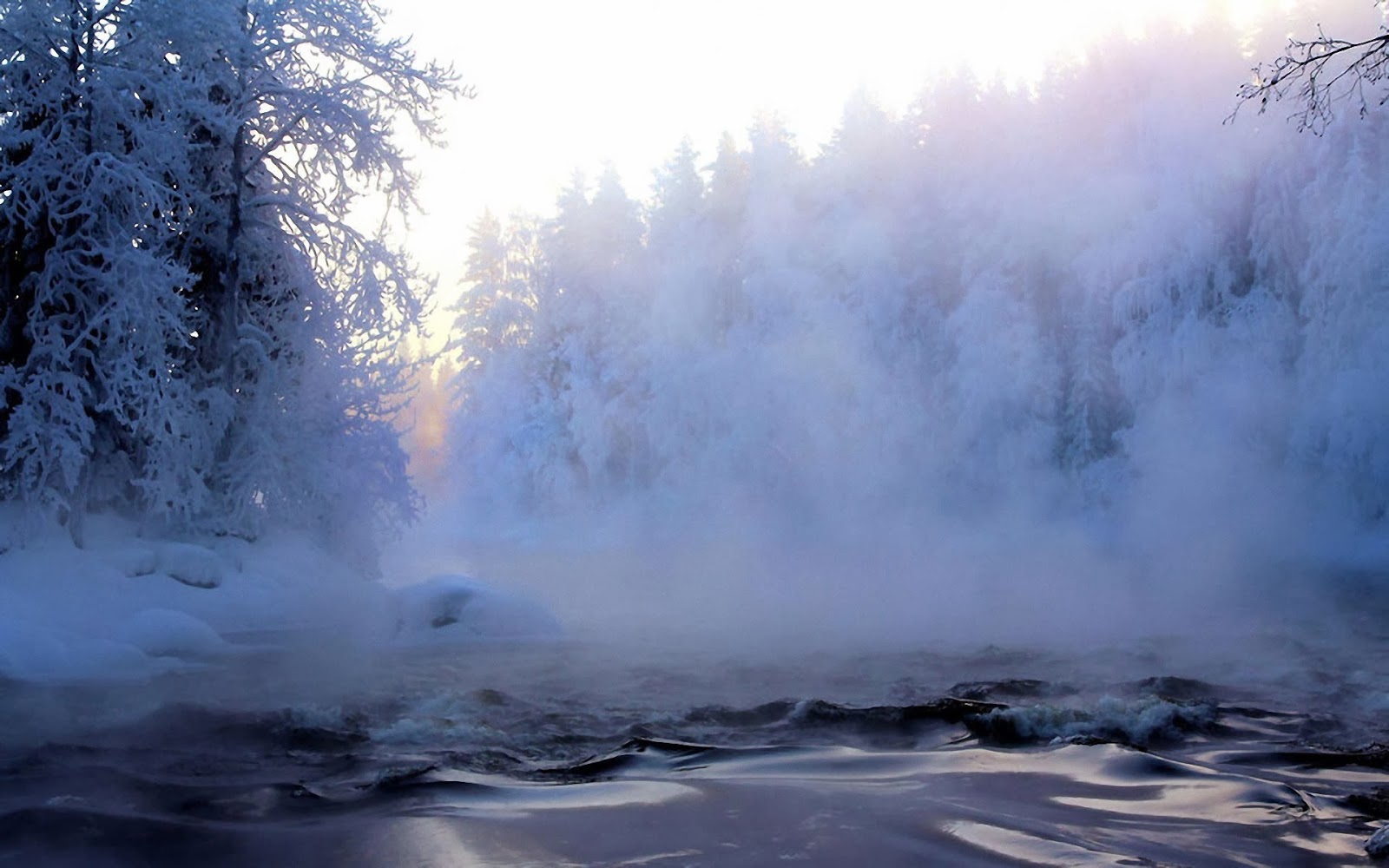 I dance to a rhythm,
A rhythm of my own creation.

A wild flower dancing
In a storm,
A mermaid,
Against the current.

The music is loud in my ears.
I can feel it tugging
At my strings and chords,
Reverberating within me.

Every breath, a note,
Every heartbeat, a drumbeat.

Melodies of magic
Playing at my core.

I dance,
Unaware of the world;
I dance
Dropping every mask,
Every show, every emotion; 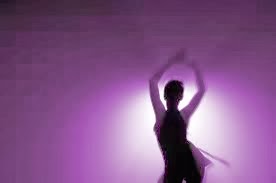 They flew like crystal-coloured rain, showering the ground and disappearing as quickly as they had appeared. Flowers of fire igniting and fading over and over, never faltering.

Emma stood mesmerised by the never-ending sea of sparkles before her. They invigorated her, breathing life into a depressing day.


She took a deep breath and smiled to the blacksmith as he continued hammering a mighty sword.
Posted by Nada Adel at 5:05 AM No comments: 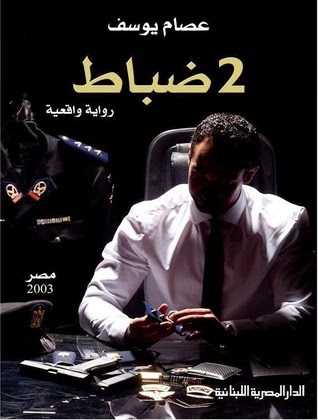 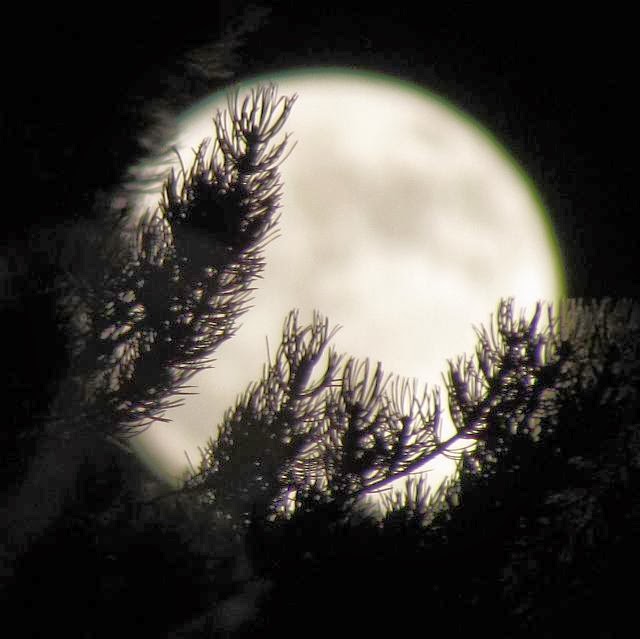 *The "winter is coming" part was inspired by The Game of Thrones series.
Posted by Nada Adel at 8:04 PM No comments:

Join The Dauntless Authors for a giveaway for 2 $25 Amazon Giftcards during the week of January 13. Throughout the week they'll also be giving away TONS of ebooks at their Facebook Party! 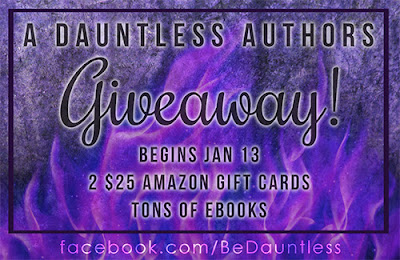 After seeing several annual book-reading challenges and joining two myself, I decided to start one with the theme being books set in my home country EGYPT.

The aim of this challenge is simple: remembering the ancient civilisation that started on this land thousands of years ago, seeing its development, its tumultuous history and modern-day Egypt. In otherwords, bringing the spotlight on a country rich with history and potential.

The challenge rules are simple:

**NOTE: Books read on/from 1st of January 2014 with the challenge setting can be included in your list.

To join the challenge, please create a blog post with the challenge logo and add it via the InLinkz button below with your name and the name of your blog. For example: Nada @ Nadaness In Motion. If you don't have a blog, put your Twitter URL in the URL section when you sign up.
If you don’t have a blog, just post your name and Twitter handle here (and revert back to this page every month or so with your reading progress).

I have two beautiful challenge logos for you so feel free to pick one or both in your sign up post.

At the end of each month or quarter if you prefer, I’d like you to post the books you’ve read for this challenge. It might help give the others some ideas about what else they might like to read. At the end of the year, let’s see how many books you had planned to read and how many you’ve actually read. You don’t have to decide now on the number of books or level.

We can discuss books in common here on my blog or on Goodreads.
I will – ask my friends to – create badges for each set of achievements.

If you’ve written books about Egypt, please e-mail me or post them below.

Arabic Books: (Just a few examples since the list is endless)

.Feel free to add me on Goodreads.
Note: Books with an asterisk (*) have been reviewed on this blog.

Ask your questions or leave your comments and suggestions here.
Posted by Nada Adel at 8:56 AM No comments:

Into a life of misery you’ve been hurled
Like a sapling in a raging storm,
Fighting for your life; it’s you against the world,
Your emotions, your beliefs against the norm.

Like a sapling in a raging storm,
Fighting, winning once and losing twice;
Your emotions, your beliefs against the norm,
In every fight, you lose a part of you; a slice.

Fighting, winning once and losing twice;
While the world continues and carries on
In every fight, you lose a part of you; a slice.
Few will notice when you’re gone.

While the world continues and carries on,
You sink in an abyss of darkness and ire.
Few will notice when you’re gone.
For them and for yourself you’ll need to find your fire.

You sink in an abyss of darkness and ire,
Your emotions, your beliefs against the norm,
For those who care and for yourself you’ll need to find your fire.
Like a sapling in a raging storm.
Posted by Nada Adel at 1:09 AM No comments:

It seems there MANY reading challenges that pop up at the beginning of the New Year. It is only fair that my 100-th blog post should be something related to reading.


I'm not sure how far I can go here but with wizards being allowed in the challenge and will have to see if Mages qualify as well, I'd say I'll start with the INITIATE which requires reading 1-5 books and go from there. 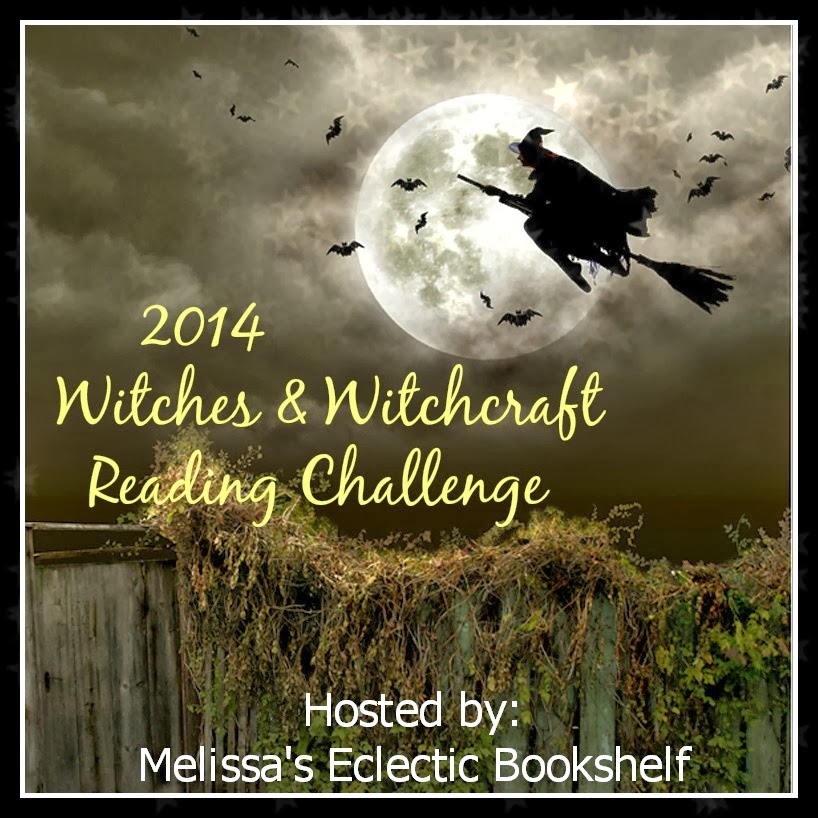 I hope I'm doing this post right - it's supposed to be 'my pledge' to reading books about Arthurian legends in 2014.
I already have a couple on my list with more to go. Luckily, the are variations or related-readings that can be included in the challenge. More info is here: http://howlingfrog.blogspot.com/p/blog-page_18.html


(not sure if this should be a page or post though)
Posted by Nada Adel at 2:32 AM No comments: 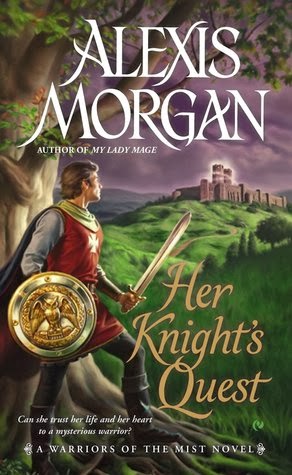 Her Knight’s Quest by Alexis Morgan is the second instalment in the Warriors of the Mist series, following My Lady Mage.

Her Knight’s Quest picks up where its predecessor left off; the five Warriors of the Mist had concocted a plan in the hope of defeating Duke Keirthan and putting an end to his tyrannical rule aided by blood magic, thus fulfilling their quest.

The novel begins with setting Gideon’s plan in motion. According to the plan, Gideon and Murdoch are to stay with Lady Merewen and guard her keep from further attacks, while Duncan would pretend to be scholar seeking work as a scribe in the abbey to be able to gather information to defeat the Duke, and finally, Kane and Averel would travel to the city and seek work in the Duke’s palace. Keirthan would be quite interested in having a man like Kane who bears a dark mark on his face.

The first 10 chapters in Her Knight’s Quest shift between Gideon, the other warriors and Lady Merewen and events taking place at her keep, on the one hand and Duncan and Lady Lavinia, on the other. Starting chapter 11, however, the novel takes the reader to a new dimension in the story; Duke Keirthan. We are introduced to the Duke – whom we briefly met in My Lady Mage – and his history. The present Duke of Agathia is Ifre Keirthan, who, it seems, usurped the dukedom from his brother Armel.

Chapter 11 solves many questions that come to the reader’s mind over previous 10 chapters. It also solves the other characters’ frustrations and questions they voice. As dark and bloody as Ifre Keirthan is, many events come to light in this chapter, which has a climactic feel to it.

After chapter 11, the story continues to shift but not between two parties, but three, as Duke Keirthan becomes more involved in the story. Starting chapter 11, it is almost impossible to put the book down. The reader feels that all chapters are of extreme importance.

Alexis Morgan’s tension build-up picks up pace. More mysteries are answered in chapters 13 and 14. Duncan and Lavinia reveal things about themselves that set the story in motion and that link different characters and parts of the story together. Starting chapter 11, momentum builds up and there is no stopping it till the end of the book.

Her Knight’s Quest differs from its predecessor, My Lady Mage, in that there is a lot going on everywhere with each of the characters; there are events taking place at Merewen’s keep, at the abbey, and with Duke Keirathan. We also learn about the Duke’s past, his rise to power or rather usurpation of the dukedom, and about magic, the duke’s dark blood magic and Lavinia’s pure earth magic.

Despite the constant rise in tension, Morgan employs occasional short romantic scenes and some humour. A single humourous line easily breaks the reader’s tension, giving them a bit of relief. Morgan is lauded for this in both My Lady Mage and Her Knight’s Quest.

As with My Lady Mage, Alexis Morgan ends her novel on a high note of anticipation. The reader feels as though they need to read all three parts consecutively without halt or pause.

It goes without saying that I can hardly wait for the Honor’s Price, the third instalment in the series.

Check out Nadaness In Motion's book review of My Lady Mage by Alexis Morgan.

This post is to wish all my followers, and readers, a Happy New Year 2014 and a belated Merry Christmas, or an in-advance Merry Christmas to Egyptian Coptic Christians who celebrate Christmas on the 7th of January.

Have you set up your New Year’s resolutions?

Here is one for me: I just challenged myself to reading 50 books this year.
I had planned on reading 30 books in 2013, then when I finished all 30 in October or early November, I raised my challenge to 36. I managed to read 39 books in 2013, so it’s only fair I challenge myself to something bigger this time. (I don’t go over the wall with 100 books though).

Without further ado, here is a New Year’s Poem, which is a bit old and wasn’t written for 2014, but fits anyway ;)


Now, comes a new year
A new page has been turned
A new day has come

And now a New Year has begun
May all go well!