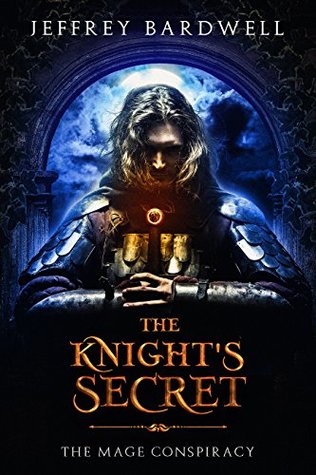 The Knight's Secret by Jeffrey Bardwell is a bit of a strange fantasy with some creativity in terms of characters and ideas. Having said that, I think the book could use some work because the first two chapters were amazing then the story dragged.

The book opens with Kelsa's grandfather, Sir Corbin, being invited to give a speech before the new Empress. However, shortly after he dies – before making the trip. So, Kelsa and her mage mother cook up a plan to transform Kelsa into Sir Corbin, take on the role, and give the speech.

The Knight's Secret is narrated from Kelsa's perspective, first as a girl, and starting chapter 3 as a woman pretending to be a man. An old one.

There is lots of humor, especially how Kelsa adjusts to being an old. Imagine a 16-year-old girl turning into an 80-year-old man with a lot of health hazards!

"It was an effort to straighten myself, not from any aches – though my body had those aplenty – but from old habits. Kelsa sat in the saddle like a sack of potatoes…but the great Sir Corbin? The Hero of Jerkum Pass always perched in his saddle like he had a spear shoved up his backside."

In terms of characterization, I loved Kelsa and her witty, sarcastic comments. She is the main character after all. And she does all the hard work in the novel.

The language in The Knight's Secret was fine, with little imagery. Narration was a bit difficult to navigate. Even though it's all from Kelsa's perspective, when she becomes her grandfather, she thinks as a man and would occasionally comment that some fleeting thoughts are Kelsa's.

I applaud Bardwell for his idea of transformation but felt it was a bit confusing at times. Still, the book wasn't as fast-paced I would have liked. Remember the speech from chapter 1? By chapter 10 or later, it's still not written or given. 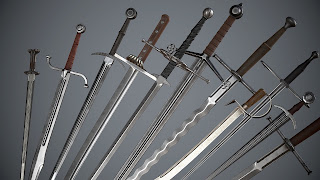 I came to a point where I was thinking of dropping the novel altogether but decided to give it one more chapter to decide. Luckily, that chapter kept me going till I finished it.

Did characters ever talk so much? In The Knight's Secret they do. A freaking lot! There was a ton of dialogue in the book. And while I favor dialogue over endless descriptions, I felt that The Knight's Secret had too much that just didn't move the action or novel forward. I honestly started skipping lines.

I rarely comment on book covers, unless they're wicked amazing, but in The Knight's Secret, I felt there was a discrepancy since Sir Corbin was over 80 years old. When Kelsa transformed, she looked like her old grandfather. Not the young-looking knight on the cover. I like the cover but I just don't think it's fitting for this book.

There was also some adult content that I had not been expecting. Considering who the characters were, it wasn't particularly interesting. Or I wasn't willing to read this.

A lot of secrets and information the reader has been craving throughout the book are revealed at the end. But let's not talk about the end because I felt the story ended abruptly. I understand that series tend to have open endings, but this was odd. I felt like I was watching TV and the lights went out in the middle of the movie, not that I got semi-satisfying ending.

Overall, I think the book could use some work. Hence, my overall rating is 2.5 stars.

Note: I received a free copy of The Knight's Secret from its author Jeffrey Bardwell in exchange for an honest review. 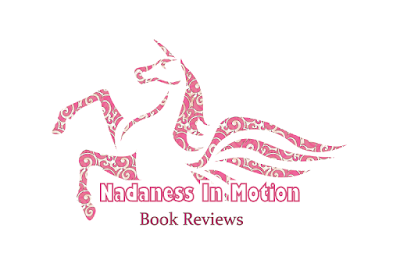