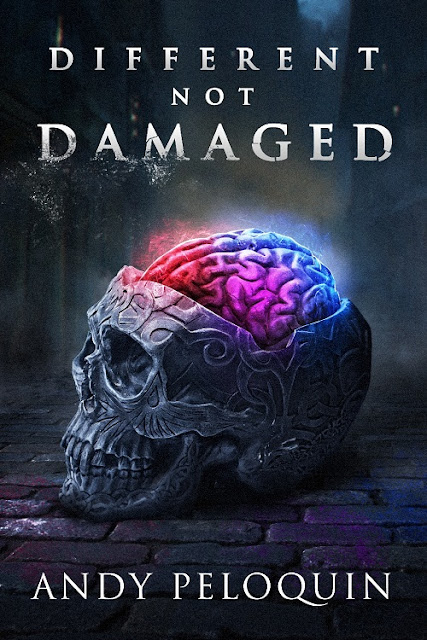 Some call them disabilities, but for others they are gifts:
- A voiceless child painting visions of death.
- A killer with a deadly message plagued by a burden of guilt.
- A priestess divinely empowered to absorb others' pain.
- A soldier fighting for courage in the face of fear.
- A broken warrior-priest on a mission of vengeance.
- A thief desperate to escape the burden of his memories.
Betrayed by mind or body, these people struggle to survive in a grim world that takes no pity on the weak. Yet they will discover that they are simply different, not damaged.

This collection of dark fantasy short stories will keep you turning the page as you experience life through the eyes of the differently-abled.

Pick up this uniquely heart-wrenching book today because you want to feel what it means to live with a disability.

Excerpt from Different, Not Damaged by Andy Peloquin

What Readers Are Saying:


This collection of stories keeps you engrossed right through to the end. - S.S.
These stories about people trying to overcome, or at least come to terms with, the hardships of their lives. Worth the read! - T.E.


This is one of those books that leaves you wanting more. - S.S

Add Different, Not Damaged on Goodreads and Amazon 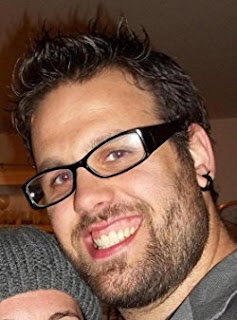 I am, first and foremost, a storyteller and an artist--words are my palette. Fantasy is my genre of choice, and I love to explore the darker side of human nature through the filter of fantasy heroes, villains, and everything in between. I'm also a freelance writer, a book lover, and a guy who just loves to meet new people and spend hours talking about my fascination for the worlds I encounter in the pages of fantasy novels.

Fantasy provides us with an escape, a way to forget about our mundane problems and step into worlds where anything is possible. It transcends age, gender, religion, race, or lifestyle--it is our way of believing what cannot be, delving into the unknowable, and discovering hidden truths about ourselves and our world in a brand new way. Fiction at its very best!

As part of the blog tour, there is a Giveaway for a Signed Paperback and $10 Amazon gift card

Follow the tour HERE for exclusive excerpts and a giveaway!