Miss Marple's Final Cases is by none other than Dame Agatha Christie. It's my first read featuring sleuthing oldie Miss Marple, whom it seems even the police like to get her opinion about certain cases. However, I have seen several older episodes based on the books before. 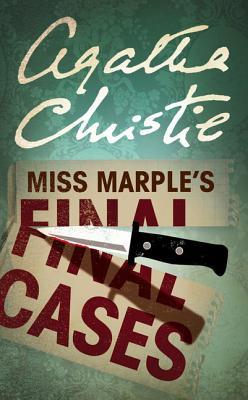 The book comprises nine short stories, some of which are sub-divided into shorter chapters.

I must note in advance that I recommend reading the stories in order. While they are not related, I later realised that apart from Miss Marple, some of the other characters make several appearances. So, starting at the beginning with "Sanctuary" will introduce to some characters, who become important or become suspects in subsequent stories.

Two stories in the collection, "The Dressmaker's Doll" and "A Glass Darkly" do not feature Miss Marple. So, they can be read separately.

Miss Marple's Final Cases opens with "Sanctuary", an exciting five-star story Although Miss Marple makes a small appearance, she plays a big role in the mystery-solving.

"Bunch's remark might have seemed incongruous to an ignorant listener, but in certain spheres Miss Marple had a reputation for dealing with murder."

"Strange Jest" does not involve murder or theft but is quite interesting as it is a kind of treasure quest. Miss Marple digresses and talks a lot, to the point where the people who have requested her help are dying to get her to leave. The ending will definitely come as a surprise.

"Behind Miss Marple's back, Charmain made a sign to Edward. It said 'She's ga-ga'."

I always like the idea of a story within a story, which is what happens in "The Case of the Caretaker". It opens with Miss Marple being seen by a doctor who hands her a manuscript of a story he wrote. The end is very clever and will definitely put a smile on any reader's face. 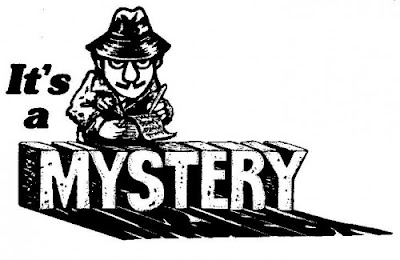 In "The Case of the Perfect Maid", a friend of Miss Marple's maid is accused of stealing and thrown out at a time when finding a decent maid is nearly impossible. Soon after, people from the building where the maid, Gladys, had worked report thefts. Miss Marple takes into her own hands to apprehend, or at least divert the police to, the real thief.
The only downside to this one is that there's lots of chit-chat but there is some real sleuthing in this story. Highly recommended.

"Miss Marple Tells a Story" is as the name suggests the only story told in first person by Miss Marple, whose intellect is evident in this piece. She also admits to digressing, which kind of makes up for her endless talk. Great ending and mystery.

"Tape-Measure Murder" is a good mystery and a recommended read.

Two stories in the collection do not feature Miss Marple. Nor are they mysteries in of themselves. Both have a touch of the paranormal, a genre I didn't know Agatha Christie ever wrote.

"The Glass Maker's Doll" is a repetitive, waste-of-time story. I barely made it till the end without skimming and skipping. Whereas "In a Glass Darkly", the shortest piece in the collection, is romantic, fast-paced, and told from the first person perspective of a young man.

"Greenshaw's Folly" is the final story in the collection. A little long and over-the-top elaborate. Took a while for me to wrap my mind around it but it is a great thought-provoking story nonetheless. 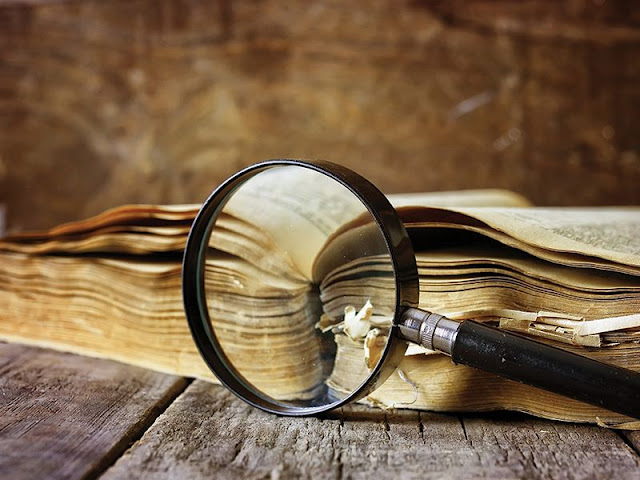 Overall, Miss Marple's Final Cases are a fun and light dose of mysteries, from what is most likely the first woman sleuth. There's some light humour and the stories will definitely get your brain working.

I had forgotten what it was like to read something set in older times, especially since my reading tastes involve fantasy and the paranormal. Or the closest would be contemporary mystery.

You will find a lot of repetition in terms of adjectives and of course the abhorred adverbs are ever-present in this type of book. It was a time, I believe, when they were not frowned upon.

I did enjoy going back to the genre where cozy mysteries are derived from. It is also interesting to know – or in my case discover – that fingerprints had just started being used. I thought they came at a later time.