The City of Sobek 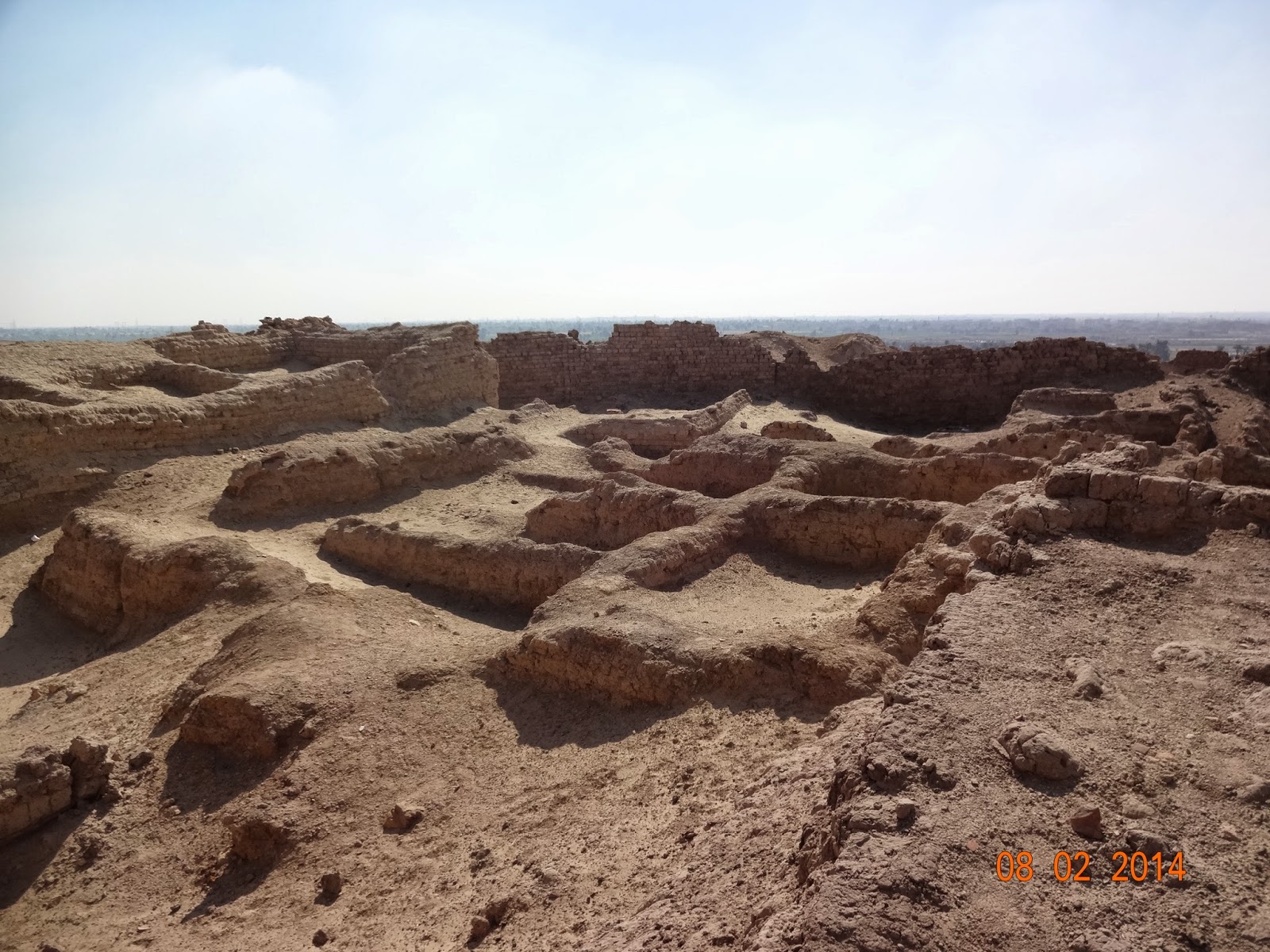 A city stood here once. Its northern temple stood tall to the north, its southern one rested on a lower footing. Karanis the ancient city was called.

The half-human, half-beast god dwelt here. Sobek, they called him and worshipped him to keep his vicious teeth at bay.
But did the half-crocodile-god accept their prayers and gifts? 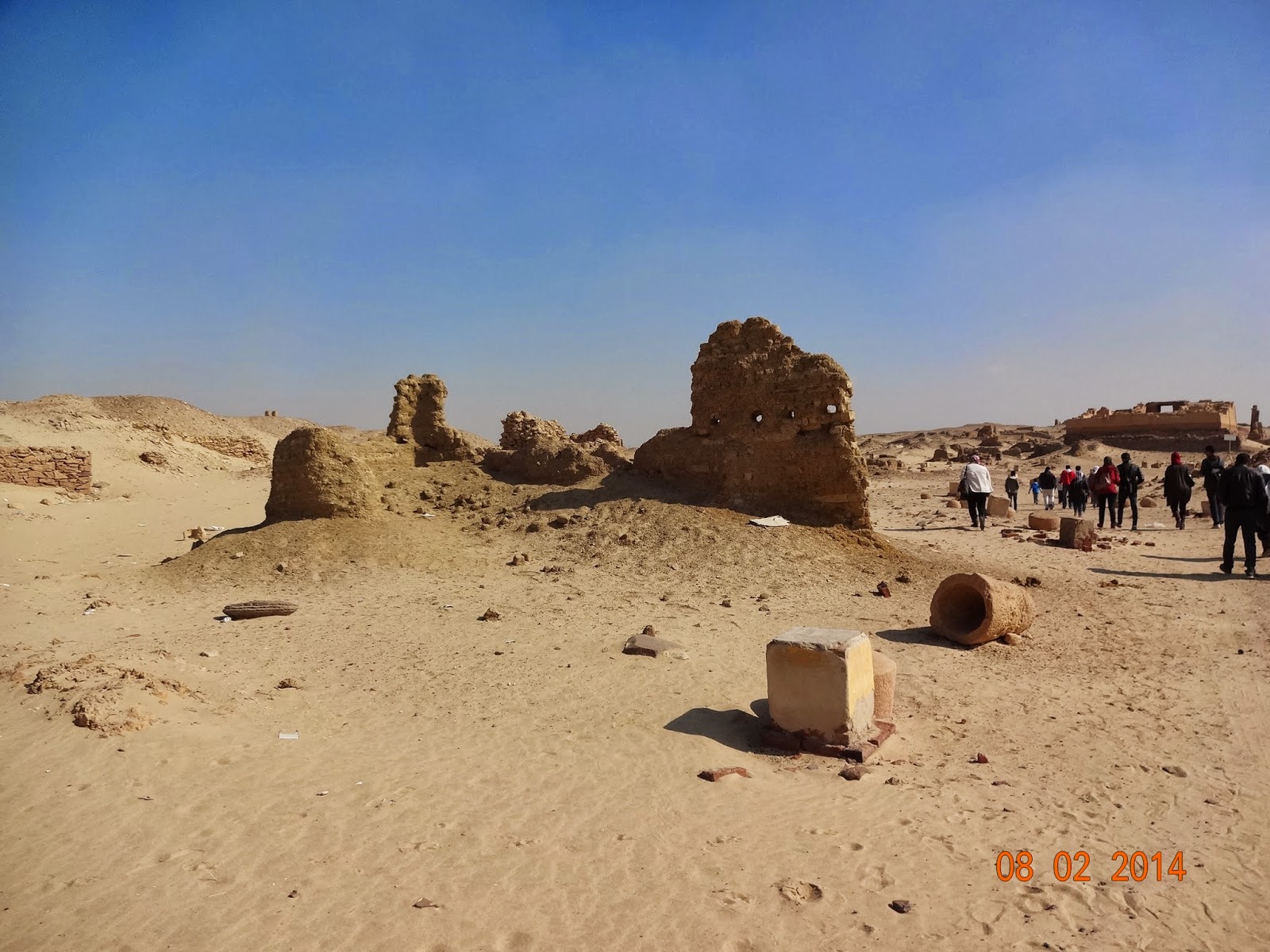 This piece is an entry for this week's five-sentence fiction prompt: RUINS hosted by Lillie McFerrin.
I took these pictures in February 2014 in Fayyoum in the city of Karanis, where the crocodile-god Sobek was worshipped more than 1,500 years ago.
Posted by Nada Adel at 2:29 AM