Today, I'm featuring Jeremiah Davis. He is the author of several books, including Heir and The Chaos Theory. His latest The Hunt for the Great Beasts, Book 1: Water is the first in a series.

Set in a post-war society, the new series follows the remainder of humanity trying to survive and deal with four giant mythical beasts that have come after them.

More about the new series and this young indie author in the exclusive interview below! 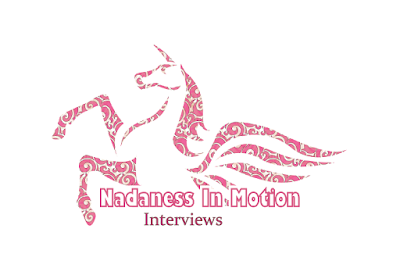 Nadaness In Motion: Tell us a bit about yourself and your writing journey.
Jeremiah Davis: I was born in Chicago, Illinois as the only child of my mother. I spent a few years in the city moving around, but eventually moved out to the suburb of Homewood, Illinois. There, I attended grammar and middle school, and during this time was when I began to write. During 4th and 5th grade, I wrote little stick figure comics alongside some of my friends, and we were planning to sell them. We didn’t, and they eventually got bored with it, but I didn’t. Instead of comics though, I started writing little books. I would use regular loose leaf paper and create stacks of about forty or fifty sheets; I would staple them together, write stories, and usually just keep them. I didn’t really make them to publish; I mostly made them for myself. 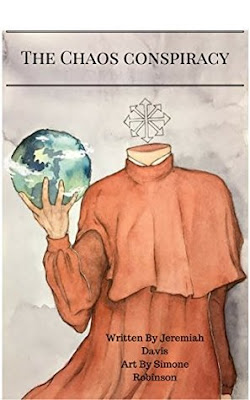 Due to bullying and social issues, I left Homewood after the 8th grade and went back to Chicago for high school. I stopped writing during my freshmen year, mostly due to lack of time, but continued reading. Two years passed and it was during the winter of my junior year when I began to write again. It started when I watched an anime called ToraDora (aka Tiger Dragon). It’s about romance, and it made me cry my eyes out; it motivated me to create something that would make me proud to call my own, and thus I began writing again. Unlike the romance based anime, the story I started working on shortly after was tied to mythology and world domination, which are sub-genres that are very interesting to me. Once I finished my book,  I published it with the help of my mother and Amazon, and have not looked back since.

Nadaness In Motion: Who are your favorite authors (past or contemporary)?
JD: When I was younger, I enjoyed the “Hunger Games” series as well as “The Mortal Instruments” series. Though I like the way these two series are done, I can’t necessarily say the writers of either one is my favorite. However, I will say that they do a wonderful job at creating very imaginative universes. My favorite author is Scott Westerfield, creator of the “Leviathan” series. 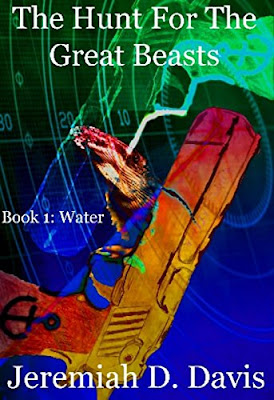 Nadaness In Motion: Is The Hunt for the Great Beasts Book 1 your first book? What were your previous publications?
JD: No, it is my fourth book. My first book was, “The Chaos Conspiracy,” which I wrote a sequel for called, “The Demons Design.” My third book was a standalone called, “Heir.” The first two are about a man trying to rule the world through godly means, and the third is about three brothers trying to maintain their kingdom after the death of their father.

Nadaness In Motion: How did the idea of the beasts first come to you? (Are any of them monsters that we know from mythology or are they created from scratch?)
JD: I created them from scratch.

Nadaness In Motion: Can you give us a brief idea about the series as a whole? What can readers expect from later books?
JD: The series as a whole will follow a hunter by the name of Curtis and those he travels with. I want it to be a cautionary tale as well as a great read, with a hint of real world influence. It will primarily focus on the hunting of the “Great Beasts,” but also give insight into a society that is trying to rebuild after its previous failures.

Nadaness In Motion: You mentioned 4 books, how far done are you with the remaining three?
JD: I haven’t even started thinking about the fourth book. Right now, I am still trying to come up with an outline for the second and third, but I haven’t begun writing either of them yet. I have a picture, but I’m still trying to make sure I like it. 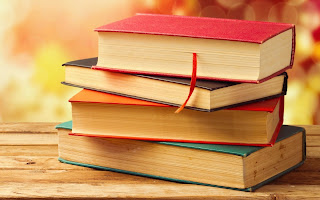 Nadaness In Motion: The book name mentions water, will all the beasts (I assume) be related to the elements?
JD: Yes, all four are tied to the four elements: water, earth, air, and fire.

Nadaness In Motion: What was the biggest challenge you face while writing your books and how did you overcome it?
JD: My biggest challenge at first was spelling. Sometimes, my mind is going so fast that my fingers can barely keep up, and I had to learn to slow down when I formulate a story.

Nadaness In Motion: Are you an indie author? Can you tell us about your publishing journey?
JD: Yes, I am completely independent. I have found that my biggest help is the web and people such as you; without reviewers or people who bring attention to smaller authors, I probably wouldn’t even show up on a google search. Advertising can be a very hit or miss situation, and when you pay for it, you mostly expect results; however, I have found that it can work well some times and fail others. I try to use social media to my benefit, but I find that since I am not the most active or popular person, most of my posts go ignored and overlooked. I still have hope though, and will never quit trying; as I continue to write, I try to sharpen my marketing skills as well as my writing ones. Instead of posting only once about an upcoming book, I now post once or twice a week; I make sure my followers can get to the book or my website easily on all of my social media accounts. It takes time, but I am happy to do it, because I know it will pay off.

Nadaness In Motion: Is there anything you'd like to add?
JD: I didn’t mention that I am attending Morehouse in the fall of 2018. Though it does not have to do with my writing, I just thought it might be a fun fact. Thank you so much.