Happy Birthday to Me! + Surprise

Every year, I tell myself I'll post something special on my birthday. A new poem, short story, or something on that line. This year, I've decided to recoup a few things I've learnt and share some personal experiences.

The post will not be as egotistical as the title but it's about me, a writer, translator, book worm, and above all, a human and my experiences. 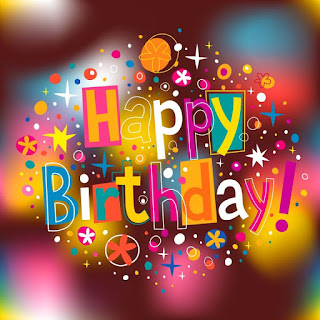 Since August, I've been doing monthly "writing progress reports" to keep track of my writing – and sometimes lack of it – as well as learn about my writing abilities and habits. For months, I've failed to meet my writing targets BUT I've learnt a lot of things on the way.

My progress for October is abysmal, but there are 11 days left in the month and I can make amends to myself.

Over the past year, I've LIKED tonnes of posts on Twitter, kind of like bookmarking them for later but haven't read much about them. Some are book-related, writing-related, digital marketing-related. There are lots.

I want to get to them because most of them in some way or other carry personal self-development for me. So, I guess this will be a 2018 New Year's Resolution. :D 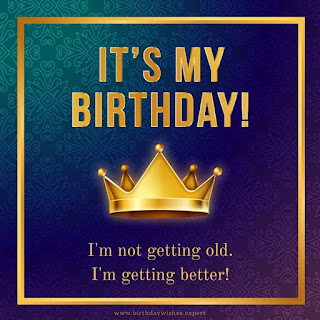 I hope to get serious about it in the remaining two months of the year, which means I should have a nice announcement by January, or at least something to look forward to after work.

Last but not least, my birthday is Friday, 20 October, 2017. My friends made me a surprise party on Thursday, 19 October. Earlier that day, I had no desire to go to work. My energy was drained; I desperately wanted more sleep or just curl in bed, in the darkness, alone. But I put on my "Super Power" t-shirt and went to work. I had been planning to wear sweatpants (coz why not?) but thankfully, I opted out of those. I'm a middle manager and really don't want to look like an extra-crappy-dressed manager.

The surprise – I'm sure made me blush more than a tomato – made my day, and several days after that. They bought me a beautiful gift, flowers, and cake. And even though, many people in the company had recently left for better endeavours, I had a full-house of friends. 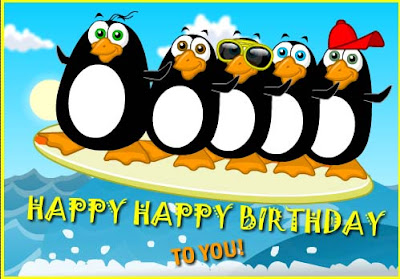 I'm not going to post a story today, although I think the above has told you a few things about me.

I had been thinking about launching a new editing service. My designer has done several stunning banners for the new service, which I had been planning on postponing till December. Instead, I'm launching it today, on my 29th birthday.

Without further ado, check out Nadaness In Motion's Editing Services.