The end of 2019 is almost here, which means it's time for another post on the top books I've read.
In 2019, I had planned to read around 12 to 15 books but ended up reading over 30 of various lengths. I started the year fearingself-help and non-fiction books but now I'm addicted to reading more and learning more.
I have several non-fiction books on my to-read list and many novels as well.
Check out the list, let me know if you've read any of these books or if you plan to read them. 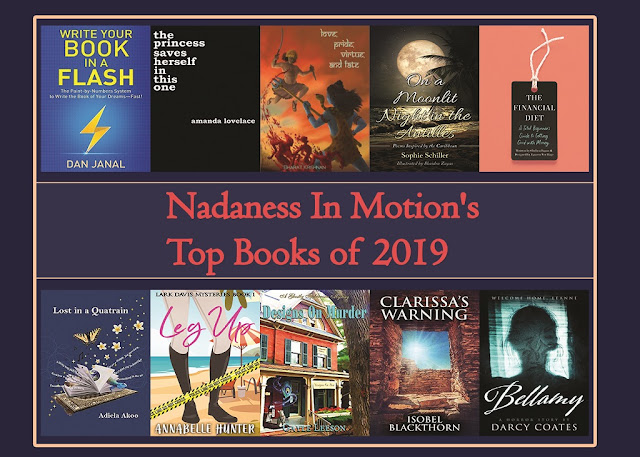 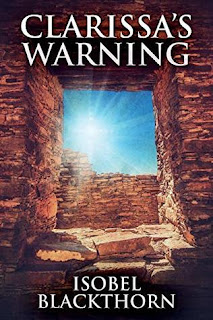 "Despite the wind, there were pockets of stillness and the ruin exuded a timeless quality. Embedded in its dilapidated stated remained faint echoes of its history, overlaid with sorrow, as though the very stones and ancient timbers mourned their former selves, when they were united as one, strong and proud and true." 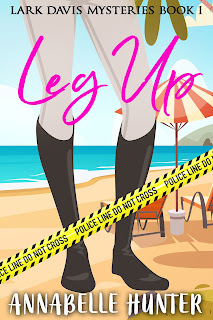 
Leg Up, the first book in the Lark Davis Mystery Series, is narrated from Lark's first person perspective, giving the reader a ton of humor and sarcasm, along with her inner thoughts. Can't wait to read more in this series.


One of the many things I enjoyed about Leg Up was the pace, which was quite fast, along with the characters.

The Financial Diet by Chelsea Fagan 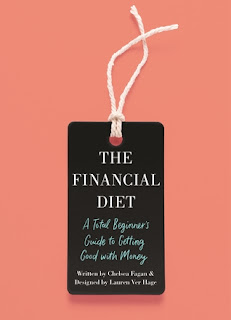 "Did I have any other plans for retirement besides "die before my bad money choice catch up to me?" Of course not."

"Giving a shit about money doesn't seem fun, but ultimately it's the most liberating thing you can do with your otherwise chaotic young adult life."

Lost in a Quatrain by Adiela Akoo
Lost in a Quatrain by South African author and poet Adiela Akoo is apoetry collection I'm glad to have across in 2019. I could easily enjoy and relate to many of the poems in the collection. Akoo even writes about a woman's period in "Hormonal" which is something, experienced by billions, few ever talk about.
I related to "Empty Chairs" and was moved by "Cape Town 1990" and "New Apartheid." There were many deep pieces like "Not Enough," "Broken Winged Bird," "Are YOU Ready?" "As the Rain Pitter-Pattered," "Wrapped Up," and I must mention the hilarious story-conversation-power "What's Up?" 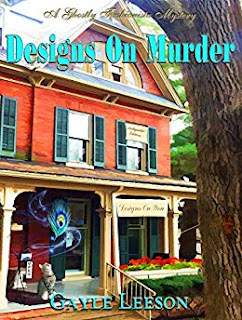 The first book in a new paranormal cozy mystery series, Designs on Murder by Gayle Leeson is about Amanda who, on a hunch, starts a fashion business in Shops on Main, a building housing several other small businesses.
"Gee, that was awkward," she said. "I was sure you knew."
"Knew?"
"That I'm a ghost."

There, Amanda discovers her ability to see the place's resident ghost, Maxine "Max" Englebright. I loved the characters. Max is smart and hilarious; she constantly lightens the mood and puts Amanda in embarrassing situations. I would definitely love to read more of this series.
Designs on Murder has also helped me with a few points I'd like to edit and fix in personal work-in-progress paranormal cozy mystery. 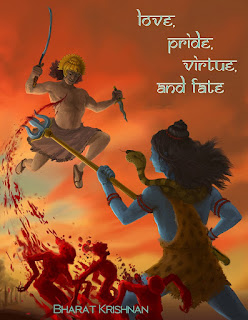 While I gave this book a 4-star rating, I feel it deserves a mention in my top books of 2019. Why? Because of the effort undertaken by author Bharat Krishnan in trying to bring Indian and Hindu mythology to readers. We've all heard of Shiva and Rishnu but what are their stories? What are the Hindu gods likes? What are their stories?
Love, Pride, Virtue, Fate tackles all of that and more. Krishnan even includes comments and why he has included each story in book.
Love, Pride, Virtue, Fate is a middle-grade and children's book of short stories, although there is one that's a bit bloody. Highly recommended read though. 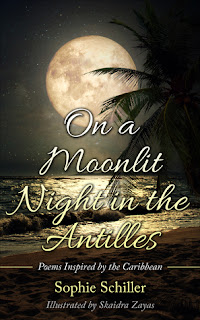 On a Moonlit Night in the Antilles by Sophie Schiller

One of the books I read for National Poetry Month 2019 was Sophie Schiller's On a Moonlit Night in the Antilles, a collection inspired by the poet's visit to the Caribbean. 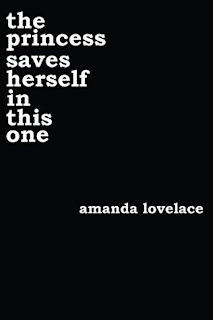 Comprising 30 mostly-rhyming poems, On a Moonlit Night in the Antilles is a must-read picturesque selection of poems, that paint pictures or tell the history of some of the Caribbean's historical figures.
Each poem is followed by a colourful illustration by Skaidra Zayas. I hope Schiller visits more places and writes about them. 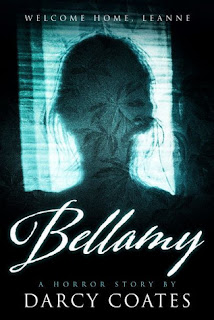 Write Your Book in a Flash by Dan Janal 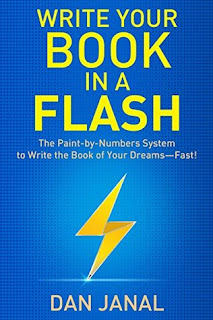 Did you enjoy this post? If you did, please let me know in the comments below.