A bear, known only as Caver, recounts when his planet was covered in nature and not yet tainted by human touch.

The book has many strong aspects that make the reader think. However, there are some downsides as well.

Arrival by Henry Bassett is a nine-chapter novella about a world of bears that gets invaded by humans.

Since then, humans have branched out from another world and enveloped his planet.

The differences between the two species result in an atmosphere of fear which rips apart the old way of life and enforces the creation of an apparently more civilized one.

However, how much will be lost in the process?

Arrival is narrated from the first person perspective of Caver, a bear in a world inhabited by bears only – or at least that is what it appears to be because we don't see other animals except the fish that bears hunt and eat.

"I no longer remember my original name; Caver is what they call me and it's one of the few words of theirs that I can process." 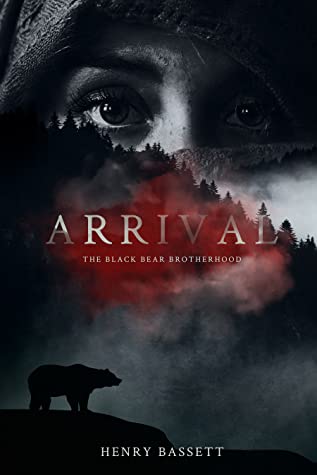 It's interesting to see how bears would look at the sounds people make, their voice, what they carry and what they are doing.

Bassett shows human voices as "screeching" from a bear's perspective. That said, I felt the word "screech" was over used in Arrival.

Once the humans invade the bear planet, they force the bears into slavery and take over their resources, laying waste to their forests.

"Polar bears, in flying eggs, who have deformed and thinned bodies?"

Arrival somehow reminded me of George Orwell's Animal Farm, though on a much smaller and different scale.

As Caver is given an axe and forced to chop off trees, he picks a tree and is surprised by this idea of "choice."

"I chose this tree, it was my choice; what a strange term for this forced and designated activity."

The "big brother" or rather "watchful government eyes" theme is particularly present in Bassett's Arrival. There are different groups of humans and we see everything from Caver's eyes.

"It's the uncertainty that prevents me from being truly at ease with the situation."

Arrival alternates between the present state of bear enslavement and some flashbacks for when the humans first arrived.

Overall, I think Arrival has great potential. The ending isn't amazing but the novella can go much farther.

Note: I received a free copy of Arrival from its author Henry Basset in exchange for an honest review. This did not, in any way, influence my review. 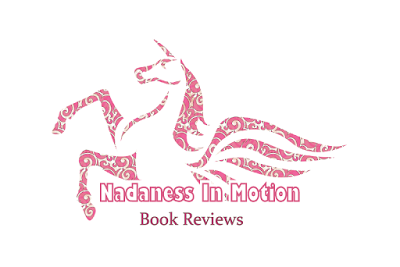