WAKE UP! A story of abuse and betrayal - blitz 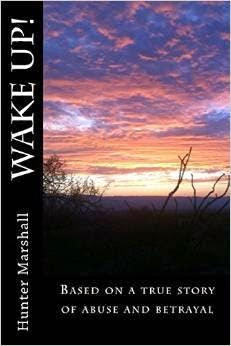 WAKE UP!
Based on a true story of abuse and betrayal
By: Hunter Marshall
Published: 3 March 2015

I only knew two things when I married Grey Andrews: one, I was in love and two, I wanted to rebel against my parents. For the first time in my life, REALLY rebel. I, however, wasn't prepared for the onslaught of negativity and abuse I encountered.


Grey would make sure I knew where I stood, with him, and with everyone else. He of course, was allowed to go and do whatever, wherever he pleased. Even during the rare times I would stand up to him, he would be sure that I knew I was nothing.
"You? What man in his right mind would want you? You are the biggest bitch I've ever known. Not to mention, you are damaged." Grey said as he wheeled around with that all too familiar sneer. The last thing I heard was, "I only married you out of pity."
Did he really mean that? I loved him so much and thought if I loved him enough, he could change. I felt like I had been punched in the gut! Would he realize how lucky he was to have a beautiful wife and son. Only time would tell. 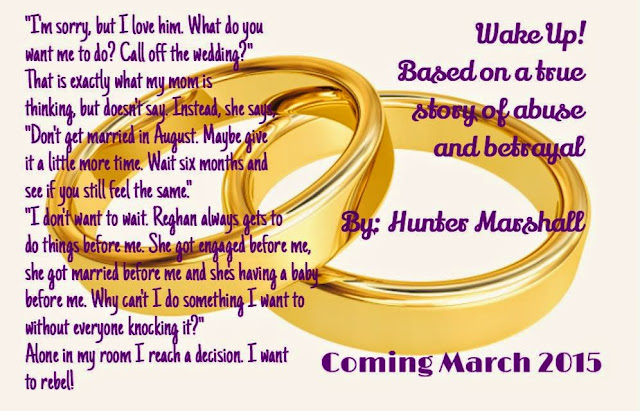 Grey made sure I was knocked down several pegs at all times, but. even worse than that was the way he treated Tyler. My heart bled every time that sweet little boy was pushed off to the side and denied the attention he so deeply needed and deserved. 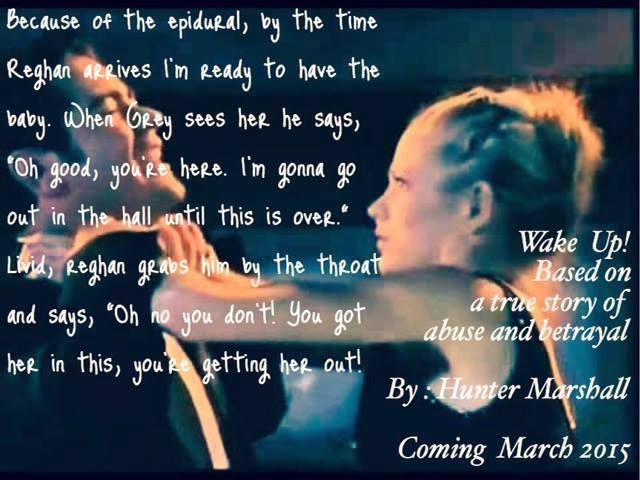 Do you ever "Get over" abuse, betrayal and adultery? My answer, no. You "get through it", but you don't ever "get over" it. You take it one baby step at a time and it is the support of great family, good friends and a loving Heavenly Father that makes continuing on even remotely possible.

Note: The novel has graphic language and description due to the abuse. 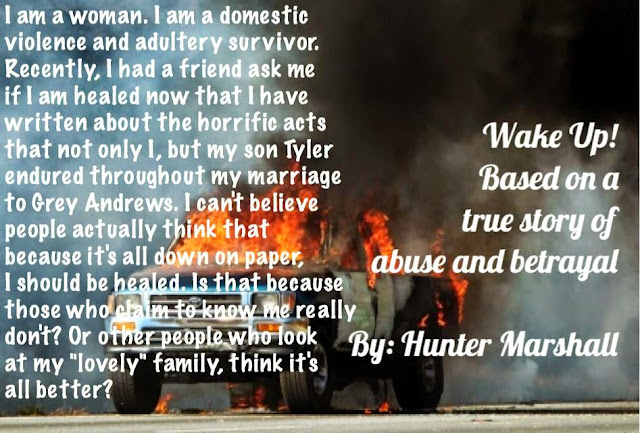 Add the book to your Goodreads' to-read list:
https://www.goodreads.com/book/show/25188455-wake-up-based-on-a-true-story-of-abuse-and-betrayal?ac=1