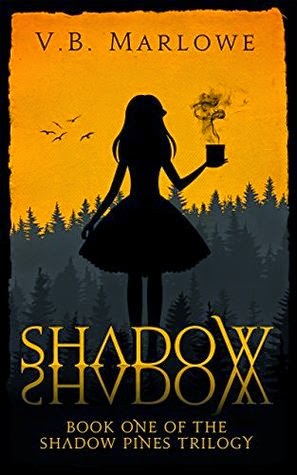 Note: I free copy via Xpresso Book Tours in exchange for an honest review.
Posted by Nada Adel at 2:10 AM