Hitchhiking is a bad idea but Caden is desperate. 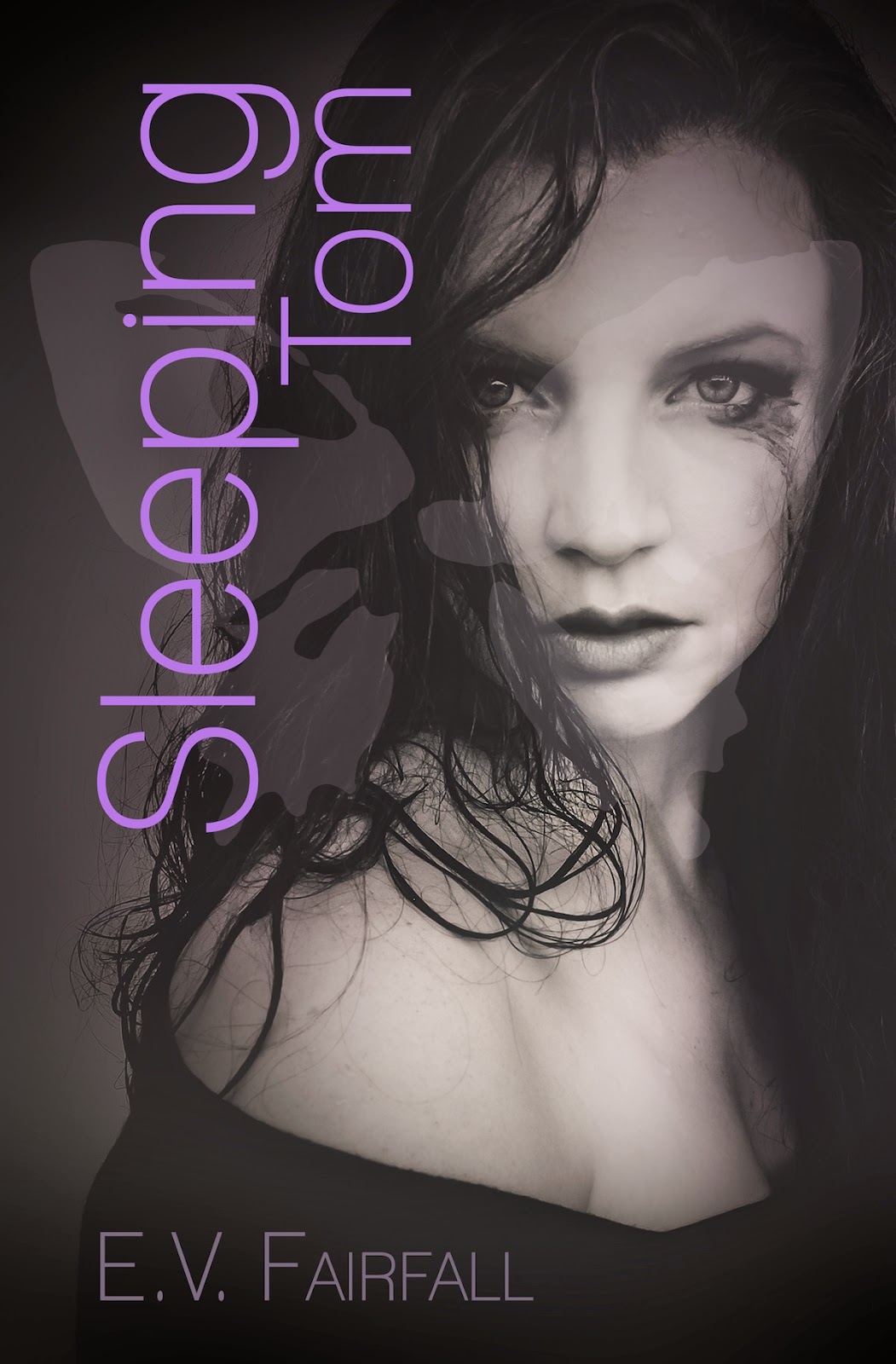 When she accepts a ride from the first car to come by she meets Gabriel. He’s her age, hot, and the closest thing she has to a savior. Problem is, he is a total jerk. With nowhere to go, Caden convinces Gabriel to let her stay with him for one night. He reluctantly lends a couch.

That night Caden wakes up to strange noises. Concerned, she rushes into Gabriel’s room, already anticipating his bad temper. Instead, he’s kind, sweet, and suspiciously harmless—nothing like the man who gave her a ride. He seems like a different person altogether, and claims he is. By night he is Tom, and by day he is Gabriel. Caden finds herself drawn to the mysteries hidden in his eyes.

For Gabriel, Caden is an annoying mistake. One night turns into many, and despite all his anger towards her, she stays. She even seems to accept him and his flaws, but he still doesn’t trust her—is she staying for him, or has she already discovered more than he’s willing to share? 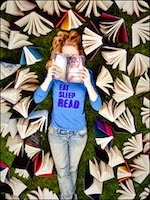 I love to write just as much as I love to read. I try to read a book per week, which doesn’t always work out, but it’s the thought that counts. Aside from all that I am a huge animal person.

Transformed is my first novel, but it isn’t my first publication; I’ve had several short stories published over the last two years. My main goal as a writer is to explore humanity and to give people something fun to read.