The Daughters of Maine – Cover Reveal 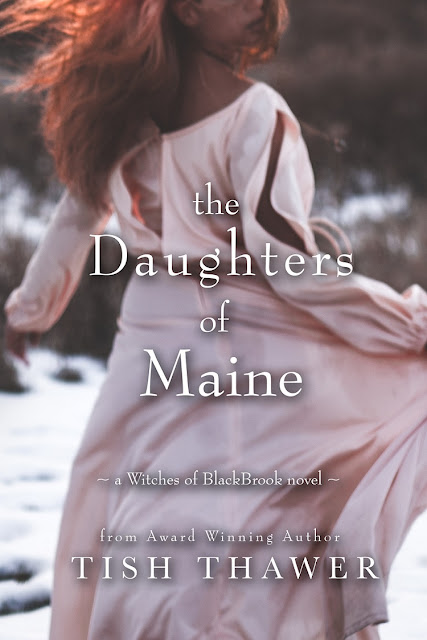 "With vivid scenes and likable characters, Thawer's series is a definite winner!  Come for the adventure - and stay for the awesome witchery." ~ #1 New York Times Bestselling Author, PC CAST

After being reunited in the present day, three sister witches are forced to separate once more in an effort to save their newly formed coven and themselves.

Foes from their past now threaten their future, and a trip that spans centuries is their only hope of survival. Chasing their enemy back through time seems like the right choice, but will walking in the footsteps of their previous lives provide the answers they seek?

Only time will tell.

A Witches of BlackBrook novel

Check out Nadaness In Motion's five-star book review of the first book The Witches of BlackBrook.

It is one of my top viewed reviews on the blog with over 1,300 page views. The book also made it to my Best Books of 2015, which can be found here. 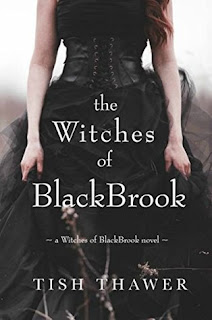 The overall setting and descriptions throughout the novel are vivid. I also loved the use of Tarot readings: "Trin acknowledged the Magician card as her past, no surprises there. But the present and future cards had her undivided attention.
The Seven of Swords indicated deceit and deception surrounding her present, while the reversed Tower forewarned her of major changes, where she could no longer count on those close to her." 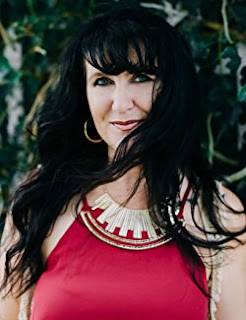 Award Winning Author, Tish Thawer, writes paranormal romances for all ages. From her first paranormal cartoon, Isis, to the Twilight phenomenon, myth, magic, and superpowers have always held a special place in her heart.

Tish is known for her detailed world-building and magic-laced stories. Her work has been compared to Nora Roberts, Sam Cheever, and Charlaine Harris. She has received a RONE Award nomination (Reward of Novel Excellence), as well as nominations for Best Cover, Reader’s Choice, and Author of the Year (Fantasy, Dystopian, Mystery).

Tish has worked as a computer consultant, photographer, and graphic designer, and is a columnist for Gliterary Girl media and has bylines in RT Magazine and Literary Lunes Magazine. She resides in Arizona with her husband and three wonderful children and is represented by Gandolfo, Helin, and Fountain Literary Management.

A common FAQ: "How do you pronounce your last name?"
Answer: Think "Bower" or "Thow-er". It's Persian! 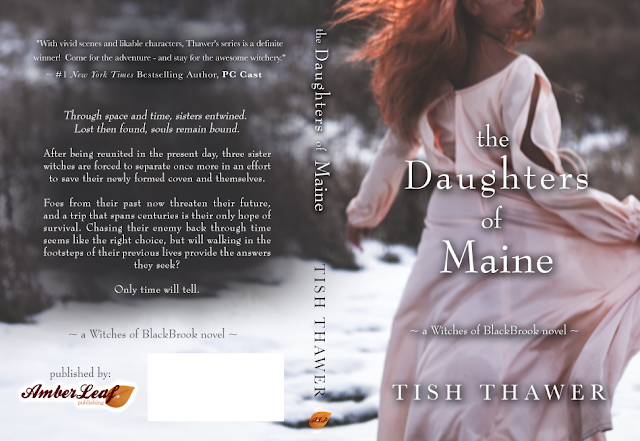