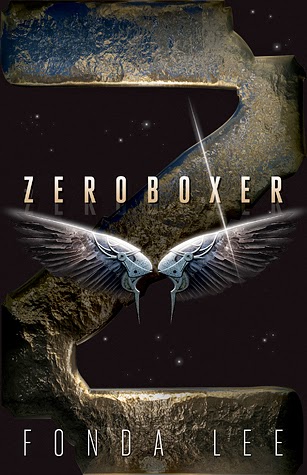 A Sci-Fi Thrill Ride Set in the Action-Packed Sports Arena of the Future.
A rising star in the weightless combat sport of zeroboxing, Carr “the Raptor” Luka dreams of winning the championship title. Recognizing his talent, the Zero Gravity Fighting Association assigns Risha, an ambitious and beautiful Martian colonist, to be his brandhelm––a personal marketing strategist. It isn’t long before she’s made Carr into a popular celebrity and stolen his heart along the way.
As his fame grows, Carr becomes an inspirational hero on Earth, a once-great planet that’s fallen into the shadow of its more prosperous colonies. But when Carr discovers a far-reaching criminal scheme, he becomes the keeper of a devastating secret. Not only will his choices place everything he cares about in jeopardy, but they may also spill the violence from the sports arena into the solar system.

Add the book to your Goodreads to-read list: https://www.goodreads.com/book/show/20320562-zeroboxer?from_search=true

What author Fonda Lee has to say about this trailer:
This isn’t your usual book trailer. Instead, I wanted to share with you one of my favorite parts of writing Zeroboxer: envisioning and depicting the sport of zeroboxing. How would a combat sport work in the absence of gravity? Check out what these martial artists and fighters have to say about it.


As courtesy of the author, I’m hosting a giveaway of book prize pack, which includes: an advanced reader copy (ARC) of Zeroboxer, as well as The Oathbreaker's Shadow by Amy McCulloch, Wordless by AdriAnne Strickland, Insomnia by J.R. Johansson, The Culling by Steven dos Santos and Backward Glass by David Lomax 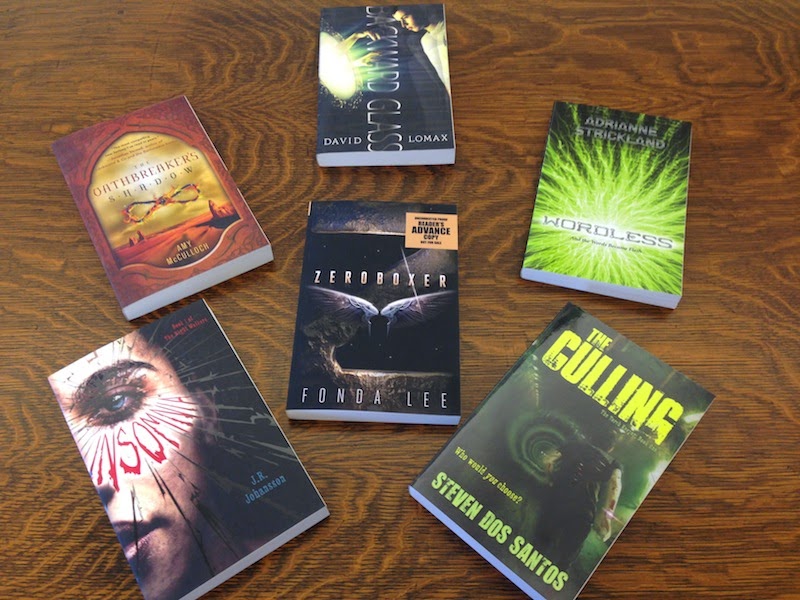 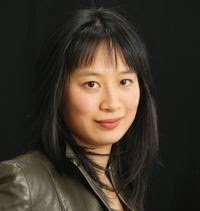 Fonda Lee writes fantasy and science fiction for teens and adults. Her debut novel, Zeroboxer, will be published by Flux on April 8, 2015. She is a former corporate strategist, avid martial artist, and an enthusiast of food, film, and books. She lives in Portland, Oregon.